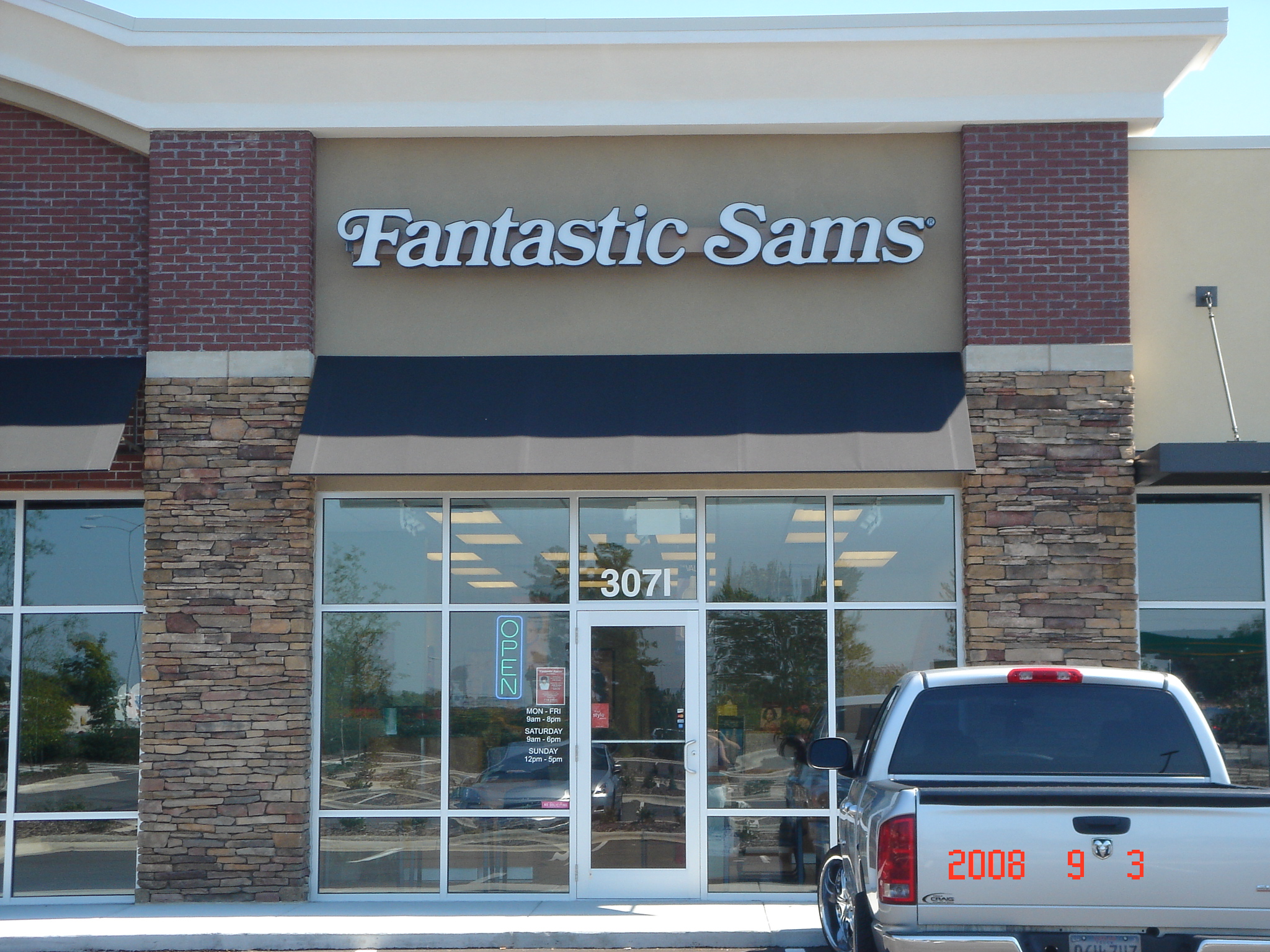 TENANT: In July 1974, Sam Ross opened the first Fantastic Sams® beauty salon in Memphis, Tennessee, with the goal of creating an affordable salon experience that was accessible to everyone. Today, we are one of the world’s largest full-service hair care salons, with 1,100 locations throughout North America. cited https://www.fantasticsams.com/about

If you have any questions or would like more information, please contact us 336-768-1800, email us, or use our online request form.